Just in the last five years, Mr. Huntsman has personally handled and settled more than 600 personal injury claims in California and Utah. He knows what it takes to help you fight for your rights and receive the expertise you deserve in the event you’re dealing with the following:

Mr. Huntsman knows what it takes to get you the professional help you need to make a full recovery and to get it paid for by the person responsible.

Tell Us About Your Claim

We Handle All Types of Injuries

We know the medicine and handle all types of injuries from typical neck and back injuries to less common chronic pain syndromes, brain injuries, personality changes, hearing, or vision loss. Huntsman Injury Law has handled cases against insurance companies, governmental agencies, corporations, companies, and individuals. We have handled train, plane, and boat accidents. If you have a claim, call us.

Looking For Someone To Be On Your Side?

If you already have an attorney but you're not confident that your needs are being met, call us. If you have an unusual injury and your attorney or doctor does not understand what is happening to you, let us try to help you find the answer. Call Huntsman Injury Law for a second opinion on your case – no obligation.

Although nearly 96% of all personal injury claims don't go to trial, Roy Huntsman is a trial attorney who will go to trial if needed. Our clients receive a settlement. You have a choice in your case. We help you get the result you need. Call Huntsman Injury Law for a free and easy consultation. 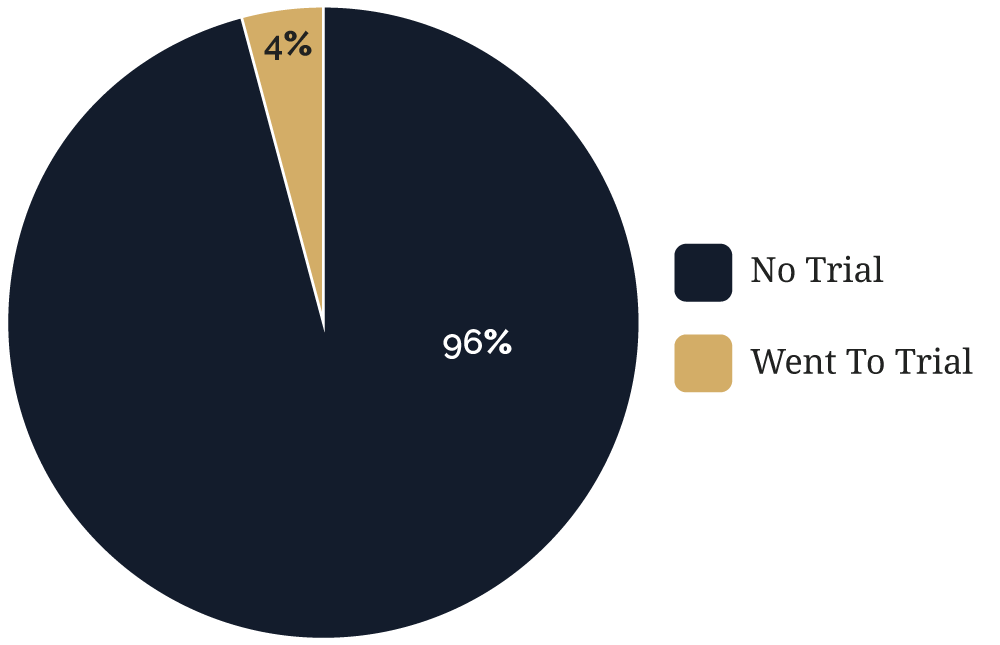 Mr. Huntsman grew up in Willard, Utah – a small farming community with orchards and dairies. There, he grew accustomed to hard work by doing many of the odd jobs that were available. After graduating from high school, he worked one year as an oil-field roustabout, off-shore on the Great Salt Lake. Then, he went on a two-year church mission to Hong Kong. 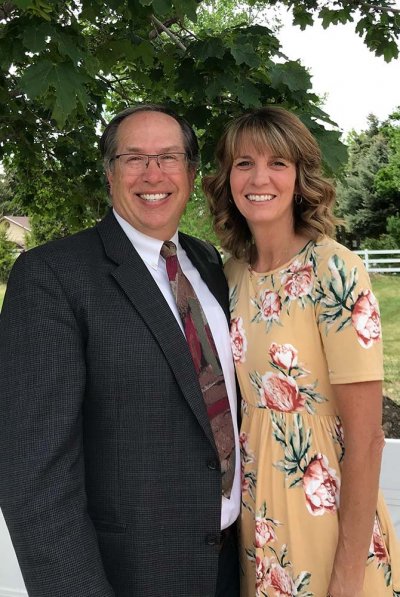 Upon his return from Hong Kong, Mr. Huntsman attended Rick’s College (now BYU-I) for one year. He then studied abroad in Taipei, Taiwan before completing his undergraduate studies at Brigham Young University. To support himself while going to school, he worked full-time as a mental health worker working with juveniles with behavioral issues.

After college, Mr. Huntsman became a Los Angeles County sheriff’s deputy, where he worked full-time while attending Ventura College of Law. He graduated from law school and passed the California State Bar exam in 1996.

Since 2000, his primary focus has been personal injury claims with a secondary focus on children’s civil rights and/or sexual abuse claims, and elder abuse claims.

What Our Clients Have Said About Huntsman Injury Law

Mr. Huntsman provides value to his clients by fighting for their rights and working to help them receive the care and treatment they deserve. His clients know that he cares for them and that he’ll be their legal advocate.

“Honest, patient, fair, professional, hands-on, and very intelligent. I have been working with few lawyers before I finally felt confident that my Personal Injury/Truck Accident case is finally being handled by the right people. My life and health would’ve been worse if I hadn’t met Attorney Roy Huntsman and his team on time. I am forever thankful for their support and guidance as we go through this process and after.” – Jeanne C.

“They do not come any better than Roy Huntsman. His tireless work ethic and integrity are surpassed only by his expertise and knowledge of the law. I trust Roy implicitly and would recommend him to anyone in need of his services.” – Josh B.

Cares About His Clients

“Roy Huntsman is a skilled dedicated attorney who really cares about his clients. I have seen his trial skills in action. Roy is impressive and his passion and dedication to the craft are unparalleled.” – Bill A.

We are committed to making our website ADA compliant.